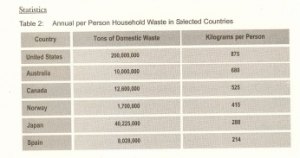 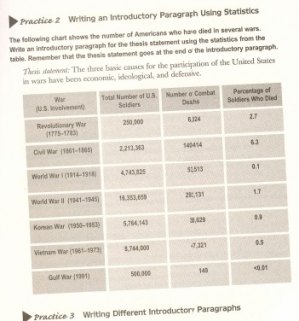 One thought on “What’s common about common knowledge?”