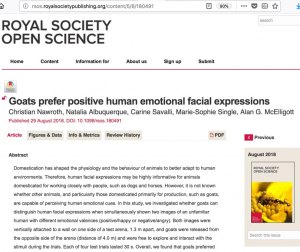 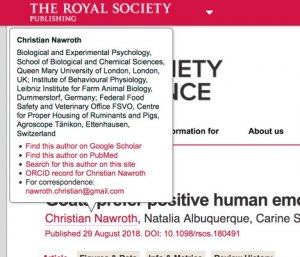 One thought on “Smile, please – it’s for real”