From S.P., a thank you for my response on the iSkoodle librarians’ forum, August 2016.

Anonymous response in evaluation form, DP online workshop, the Role of the Librarian, May 2018. 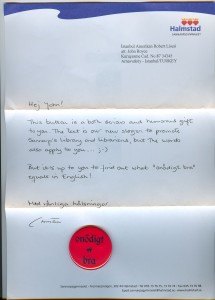 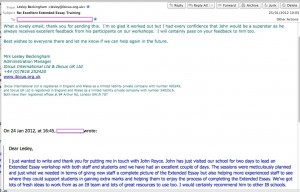 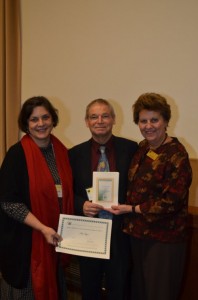 Photograph by and with kind permission of ECIS.